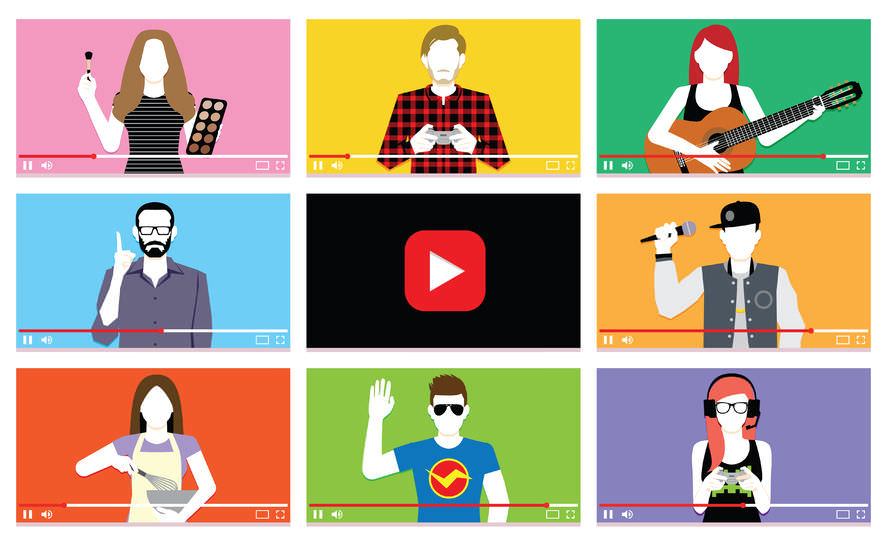 The internet is quickly reaching a point where small business owners need to embrace video marketing in order to survive. In just a few years, ignoring video content will be on par with not having a business website.

To explain why this will be the case, we’ll let the small business video marketing statistics do the talking.

Consider the following eye-opening statistics when weighing your options for incorporating video content in the year ahead. 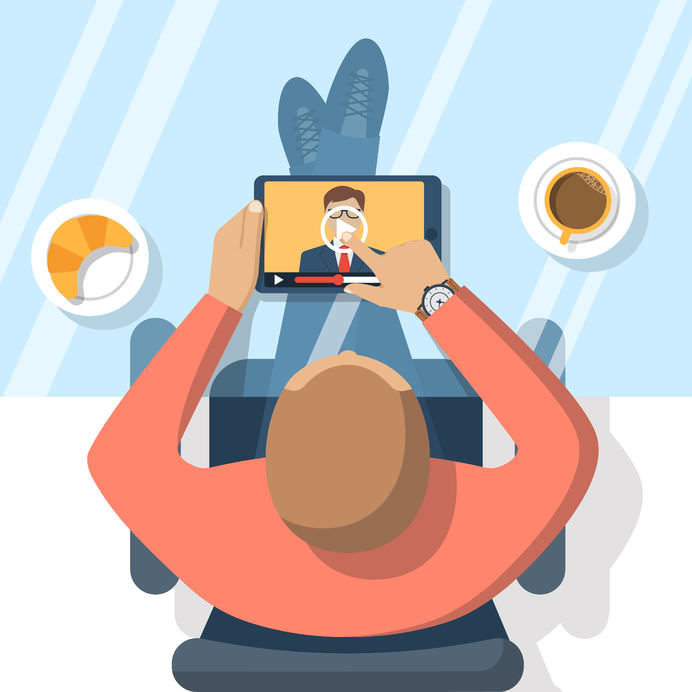 The Unstoppable Popularity of Online Video

The first concept worth grasping is just how dominant of a media form video has become in the past few years. Thanks to our handy mobile devices, we can consume video anywhere at any time. Increasing bandwidth also makes video more viable than it has previously been.

By looking at the following statistics, you can see just how high the demand is for video.

The big winners on the video scene are clearly social media platforms. Including Youtube, social apps take up the majority of our online time. They’ve also been driving huge growth in our video consumption, especially Facebook video.

Digital Video’s Effectiveness, and How Much People Prefer It to Other Content 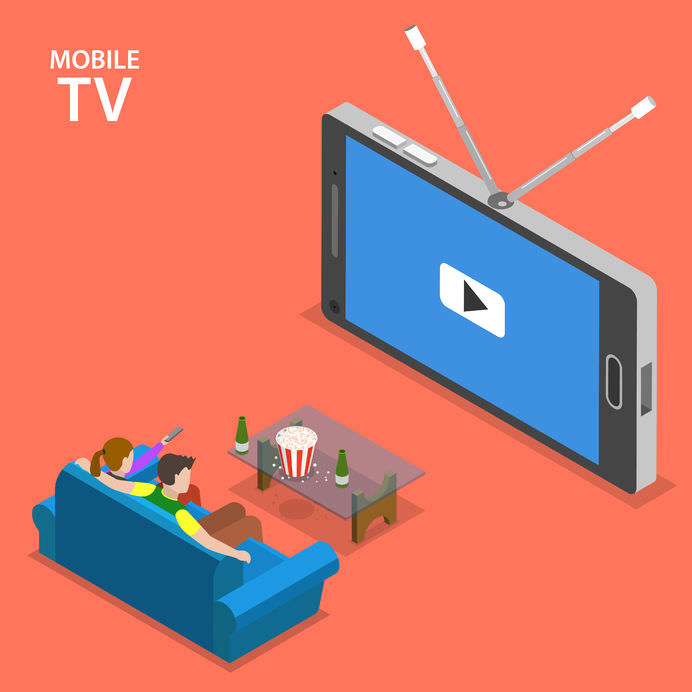 As a result of our ravenous video consumption habits, people have come to expect a larger portion of content created to be video. When people do see video content being offered, they respond in favorable ways by engaging more readily. They are also more likely to convert to the next stage of a purchase after watching branded video content. 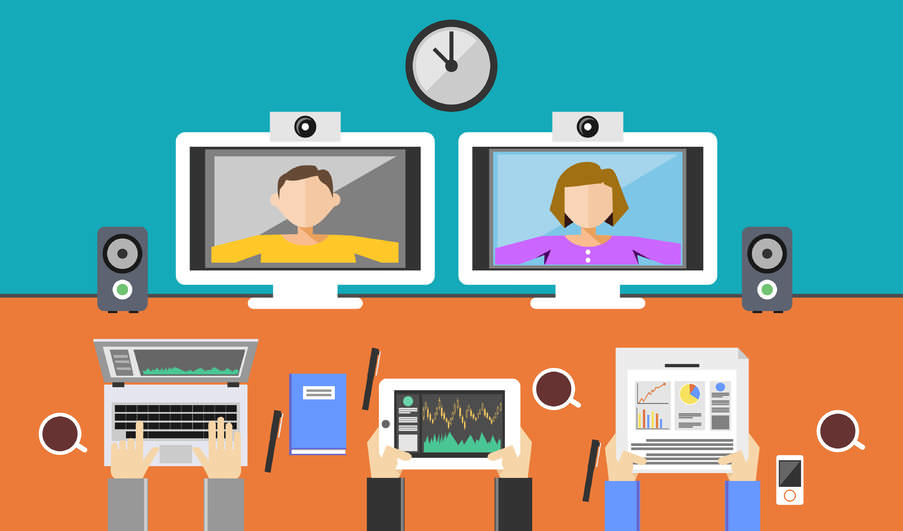 The Power and Potential of Live Video Marketing Is Growing

For our final set of small business video marketing statistics, consider the power of live video marketing. Since Facebook and other platforms launched the ability to stream video live a few years ago, the format has taken off. Consumers adore live video for its immediacy and exclusive feeling. If you’re not watching the video live, you missed out.

Marketers have been using this enthusiasm for live video to their advantage, helping them earn engagement and get conversions.

Video content, and especially live video, is set to grow and grow in the years ahead. Modifying your strategy and investing in video will only pay bigger dividends. As your video marketing improves and audiences grow, you can achieve your marketing goals more easily than ever before while enhancing the performance of your other marketing channels.

Now that’s something worth watching!

Seven Ways to Make it Easier for Customers to Buy from You
The Six-Step Process For Creating Marketing Content Even When You Are Very Busy
How Big Should Your Content Marketing Budget Be? Use Our Planning Formula To Find Out…